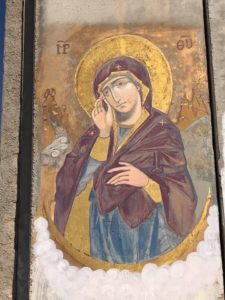 The group  is made up of Bishops from across Europe, North America and South Africa, making their annual pastoral visit to Israel and Palestine, as they have done for the past 20 years. A statement was released by the bishops at the end of this year’s visit. The group included Pax Christi International Co-President Bishop Marc Stenger and chair of the Middle East Forum of the Catholic Bishops Conference of England & Wales, Bishop Declan Lang.

Catholic Bishops’ Conference of England & Wales: ‘We are extremely concerned that the UK government has welcomed the proposal’
US Conference of Catholic Bishops : ‘the necessity that each state recognizes and supports the legitimacy of each other’
Balfour Project The plan ‘ will perpetuate the conflict and doom any hope of a genuine two-state solution.’
The Elders: ‘would make the two-state solution impossible, entrenching deep inequality along ethnic lines and moving the decades-old conflict into a new phase’.
Dan Smith at SIPRI: A short interview-style analysis ‘It seems to approve in advance the annexation of land, which is actually illegal. ‘ 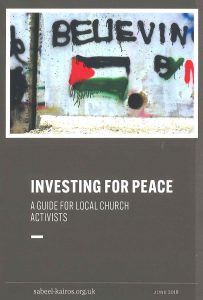 Think Twice: excellent report from Amnesty International, published in March 2019.  Asks the question: Can companies do business in Israeli Settlements in the Occupied Palestinian Territories while respecting human rights.?

Investing for Peace:  A guide for local church activists that calls on UK churches to implement Morally Responsible investment policies to ensure that companies that they procure from and invest in do not profit from or advance the occupation.

Series of articles published after the 2019 visit of the Holy Land Coordination group.   This  is made up of Bishops from across Europe, North America and South Africa, who have made an annual pastoral visit to Israel and Palestine for the past 20 years.  Marie Dennis, Co-President of Pax Christi International was also part of this delegation. 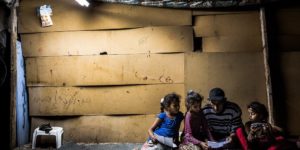 Download leaflet to share in your local church, J&P group, community.  Use this, and information below, to keep informed and take action.

Statement from World Council of Churches, 13 July 2018 “Demolishing the homes and especially the school in Khan al-Ahmar is an inhumane decision violating the human rights of people already living in extremely difficult conditions because of decades of injustice,” 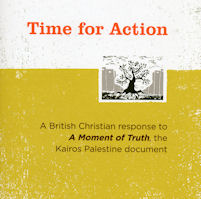 Permanent link to this article: https://paxchristi.org.uk/campaigns/israel-and-palestine/resources-and-documents/