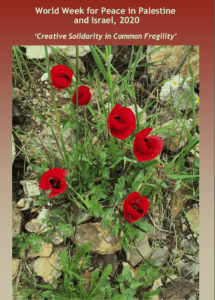 People of faith all over the world are encouraged to demonstrate the power of prayer with action  which includes the International Day of Peace on 21 September.  The World Council of Churches reminds us, ‘that peace is always a fragile process… The impact of wars, the aftermath of violence, the hatred and the bitterness engraved on souls, social injustices, the compromised future of two peoples and the broken message of three religions in addition to the harmful consequences of the COVID-19 pandemic only accentuate, day after day, this fragility.

‘In the extremely fragile situation in Palestine and Israel, we still believe in the power of prayer because only the Spirit of God can soften hearts and change attitudes. Prayer does not mean, however, resignation on the part of the people; rather it implies a creative solidarity combining a spiritual reference point and practical action. We need to restructure our response in a compassionate advocacy process undertaken in a spirit of goodwill and impartiality that transcends identity and religious affiliation.

In this era of extreme fragility, creative solidarity is a sign of hope that, through the power of prayer and common action, we can make the restoration of peace and justice in the Holy Land both possible and a lived reality for all people of the region.’  Biblical reflections , prayer and advocacy suggestions from the WCC 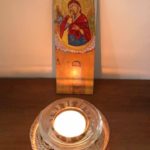 These short films  illustrate how Palestinian communities are working to preserve their environment.

2019 World Week for Peace in Palestine and Israel
Prayer 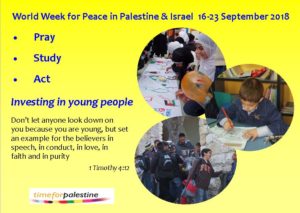 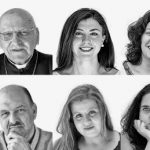 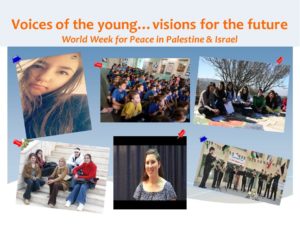 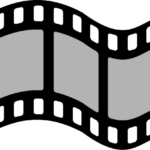 Permanent link to this article: https://paxchristi.org.uk/campaigns/israel-and-palestine/world-week-for-peace-in-pi/