A day retreat led by Pat Gaffney of Pax Christi.

Blessed are the Peacemakers who also Hunger and Thirst for Justice : The day will explore the essential link between peacemaking and work for to build  justice in today’s world. 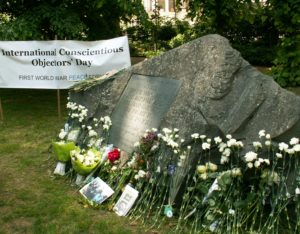 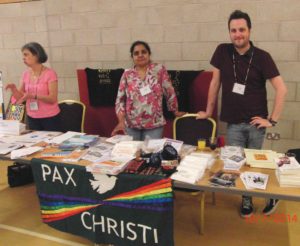