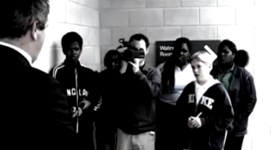 Where is the Love?

A film about the biennial DSEi arms fair in Newham, East London, made by students from the Royal Docks Community School. 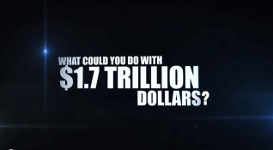 Give Peace a Budget: Seven ways to spend $1.7 trillion

A film made by Pax Christi that suggests how we could invest in people and their needs rather than in war and conflict.

We have a discussion resource based on this film 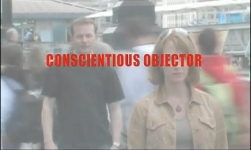 Inspired by the Edna St Vicent Millay poem this is a moving film that captures the opposing senses of helplessness and determination we all experience when faced with the huge issue of peace in our time. 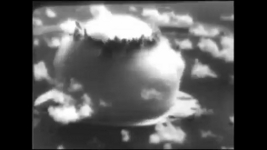 This film was originally produced for Teachers TV and shows how a school in Hull tackles the issue of nuclear disarmament and deterrence. 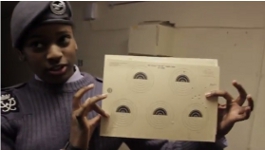 Young People and the Military

Why does the UK military have a ‘youth engagement’ policy and why is the UK government promoting ‘military ethos’ within education? What is the impact of military activities taking place in schools? Forces Watch and Headliners worked with a group of young people in London to produce this short film which explores these questions.

Forces Watch have produced discussion ideas based on this film.

Permanent link to this article: https://paxchristi.org.uk/peace-education/videos/