Return to Nonviolence days of action 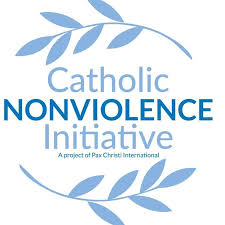 The Catholic Nonviolence Initiative is a project of Pax Christi International that began in 2016. 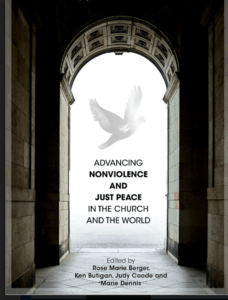 Advancing Nonviolence and Just Peace: in the Church and in the World.  October 2020

Permanent link to this article: https://paxchristi.org.uk/resources/nonviolence-in-action/catholic-nonviolence-initiative/