This assembly has been produced as an introduction to our Pilgrimage for Peace fundraiser.

‘A Culture of Care as a Path to Peace’ 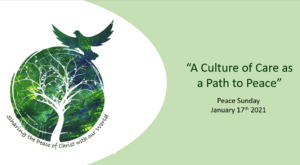 This resource celebrates the Catholic Nonviolence Days of Action and explores nonviolence through a series of discussion and reflection activities that can be part of a form time, class discussion or assembly.

‘Peace as a Journey of Hope: Dialogue, Reconciliation and Ecological Conversion’ 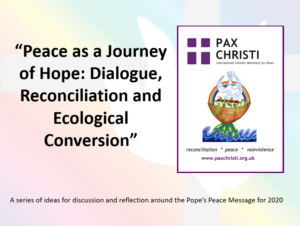 This resource is designed to encourage conversation and reflection around some of the key themes of the Pope’s Peace Message 2020- fear, dialogue, security, peace, reconciliation and ecological conversion.

This assembly has been produced for World Peace Day 2019 and reflects upon Pope Francis’ message that “good politics serves peace” and how we are all called to work for peace.

Sentenced to death because of his faith when his conscience would not allow him to make an oath of loyalty to Hitler, Josef Mayr-Nusser died on 24 February 1945 in a cattle wagon on the way to Dachau concentration camp where he was to be shot. He was beatified by Pope Francis on 18 March 2017.

This assembly celebrates the life of Bl. Josef and the lessons we can learn from his courageous witness. 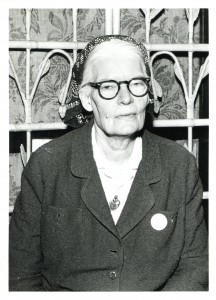 On his 2016 visit to the United States Pope Francis, addressing Congress, praised an American lay-woman, Dorothy Day, for her social activism and her passion for justice.

Dorothy Day was a prayerful woman, a faithful Catholic, and a woman devoted to the poorest in society. She was also unafraid to court controversy: an outspoken critic of governments and their wars she spent time in prison for her activism.

In this assembly we meet Dorothy Day: Saint and Troublemaker. 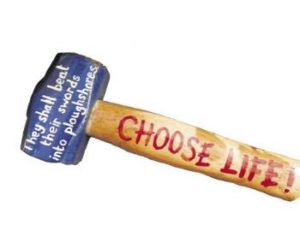 Reflecting on the Pope’s theme for World Peace Day 2016, this assembly recalls the actions of a group of women who refused to be indifferent to the suffering of their brothers and sisters around the world.

Other Resources
Film:  SEEDS OF HOPE – Women Disarming for Life and Justice
Film: Ploughshares: How to destroy a warplane with a Hammer
Peace People – The Seeds of Hope Ploughshares (pdf) 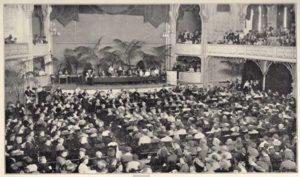 In 1915, in the midst of World War I, women from around the world gathered in the Hague for the International Congress of Women. This assembly reflects on the story of the women peacemakers who assembled in The Hague a century ago, reflects on their efforts to bring an end to the carnage of the First World War, and invites students to think about how they can work for peace today.

No longer slaves, but brothers and sisters

Produced for World Peace Day 2015 this assembly reflects on this theme and invites students to think about how they can live in solidarity with their brothers and sisters around the world.

Permanent link to this article: https://paxchristi.org.uk/peace-education/secondary/assemblies/