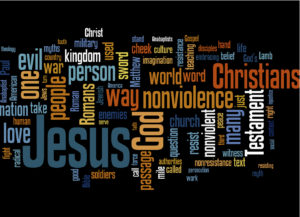 We have a commitment to spreading an understanding of Gospel nonviolence. On these pages we offer a range of  resources,  stories and tools that illustrate what we mean by nonviolence.

Leaflet  with ideas of how you might do this.

Permanent link to this article: https://paxchristi.org.uk/resources/nonviolence-in-action/ 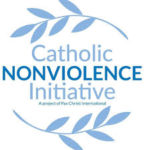 The Catholic Nonviolence Initiative is a project of Pax Christi International which began out of a Conference co-hosted with the Vatican in Rome in 2016.  The Conference produced Appeal to the Catholic Church to Re-Commit to the Centrality of Gospel Nonviolence.   Since then the project has grown.   In April 2019 a workshop was held in Rome at the … 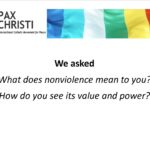