Pointers for the General Election 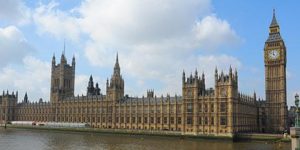 We urge that you raise questions around the following  issues with prospective candidates.  Background materials are offered drawn from existing resources.

Permanent link to this article: https://paxchristi.org.uk/2017/05/05/pointers-for-the-general-election/