General Election: Opportunity to put peace on the page 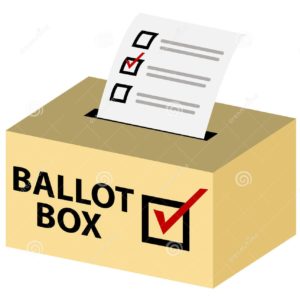 As the General Election looms, we might revisit the advice of Pope Francis: ‘Study the proposals well, pray, and choose in conscience’ (2016). We might also revisit Pope Francis’ stand on issues such as nuclear weapons and the ‘ugly hypocrisy’ of the arms trade.

Pax Christi member Paul McGowan has written a thoughtful  reflection based on a passage from Luke’s Gospel.

Medact’s 2019 Manifesto Analysis  is helpful for where parties stand on nuclear weapons, the arms trade, and also climate issues.

Take the opportunity to engage with candidates on the issue of a just peace for Palestine and Israel, through Palestine Solidarity Campaign’s initiative.

Back in 1774, John Wesley gave the following advice to voters which seems to have stood the test of time:
1. To vote, without fee or reward, for the person they judged most worthy

2. To speak no evil of the person they voted against, and
3. To take care their spirits were not sharpened against those that voted on the other side.”

Permanent link to this article: https://paxchristi.org.uk/2019/11/01/general-election-opportunity-to-put-peace-on-the-page/