Liturgy and poetry for Remembrance 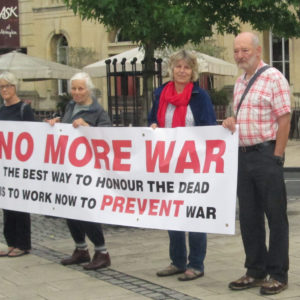 Lest we forget, poem written by Sue Gilmurray

Remember the war, nineteen fourteen to eighteen?
A hundred years later we think of it yet,
and posters remind us, with soldiers in silhouette,
jogging our memory “Lest we forget”.

So
let’s not forget it was not unavoidable,
no freak of nature, no act of God’s will:..continued

And after all the carnage,
after all the millions of dead
and the billions of bullets
had been expended,
do you know the greatest moral failing of them
all?…continued